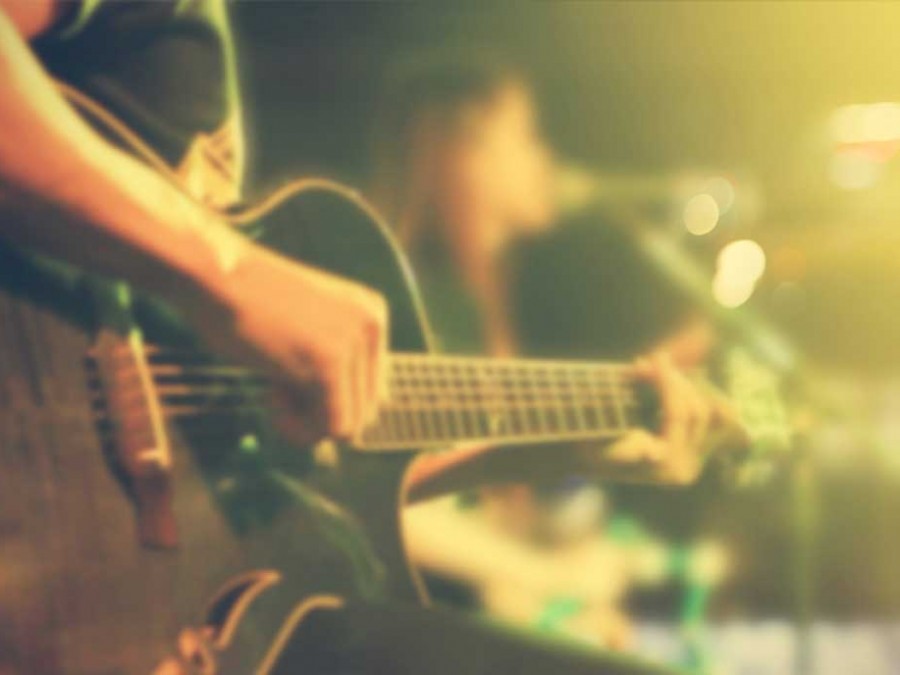 We’re bringing live music to the tap room in our brand new performing space every single Friday night. As always no cover! Check out our full schedule below:

WE ARE ALWAYS BREWING