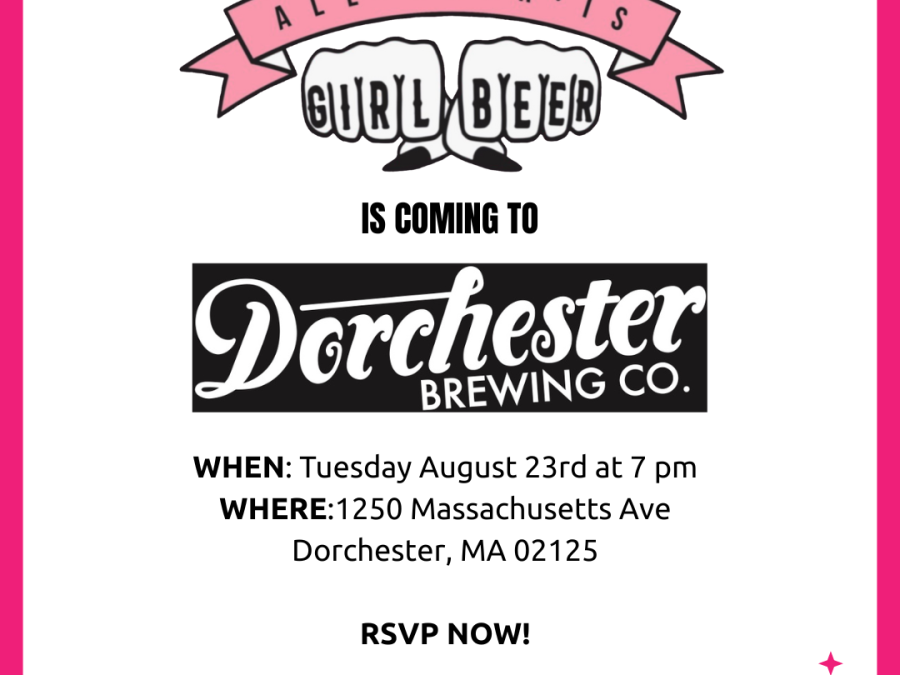 Come see the Boston screening premiere of the documentary “GIRL BEER,” examining the participation of women in beer throughout history and today.

RSVP to attend on August 23 here

Straight from the “Girl Beer” team:

We are a team of women involved in the craft beer industry and the film industry who have collaborated in order to address a common, yet infuriating trope that persists throughout the beer world: the mythical “Girl Beer” endowed with powers to emasculate and effeminate any incautious imbiber.

OUR VISION
With this film we hope to put to rest the absurd ideas that there are certain beers that women specifically should drink, and that women don’t know anything about beer. Our centuries long involvement with beer speaks to these myths and it is our duty to reclaim a space for ourselves in this community.

“Girl Beer” elevates the voices of women who work in various aspects of the beer industry within the greater Los Angeles area. The film highlights the experiences that women endure when engaging with much of the general public and their biases. The film’s goal is to highlight the necessity for feminism and equity when it comes to the workforce of this industry, and how the ownership of that space was wrested away by the proliferation of the patriarchy and its need to subdue any independence/power that women held in society. The film also takes acknowledges the all too familiar themes present regarding women in beer also translate to other careers, illuminating the fact that this is not just an issue for women in craft beer, but for women in all industries.