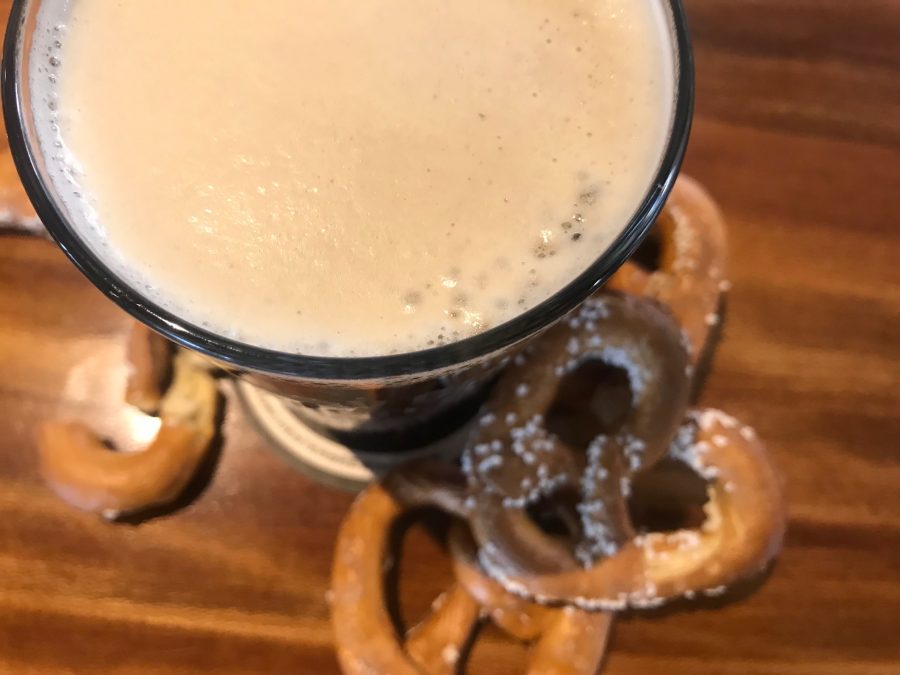 Mass. Brew Bros.,  in collaboration with Shawn and Josh Briggs of Grafton-based Wicked Twisted Pretzels and their longtime friend and bandmate Todd Charbonneau, Head Brewer and Co-Founder, at Dorchester Brewing, put their heads together to figure out the best way to incorporate pretzels into beer for the ultimate flavor profile. Brewed on a five-barrel pilot batch, the beer is named Brew Bros. Twisted Dunkel,  a German style dark lager made with Munich malt, added salt, and 40 pounds of Wicked Twisted Pretzels tossed in to the mash.

The non-ticketed, free event, open to the beer-drinking, pretzel-eating public, will be held at the Dorchester Brewing Co. taproom at 1250 Massachusetts Ave, Dorchester, MA on Friday, April 26 from 5:00pm to 9:00pm.