Dorchester Brewing > Get News And Updates on Our Blog > 2016 > November 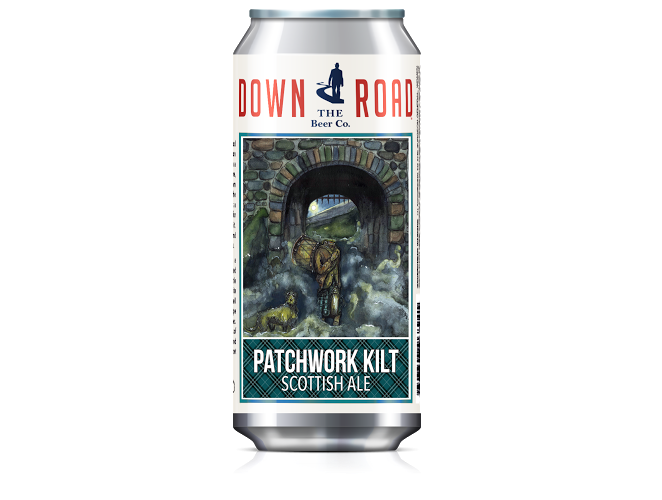 November 1, 2016 By Holly Irgens in Brew Blog Comments Off on Down the Road Beer Company Announces the Newest Addition to its Session Beer Lineup: Patchwork Kilt Scottish Ale