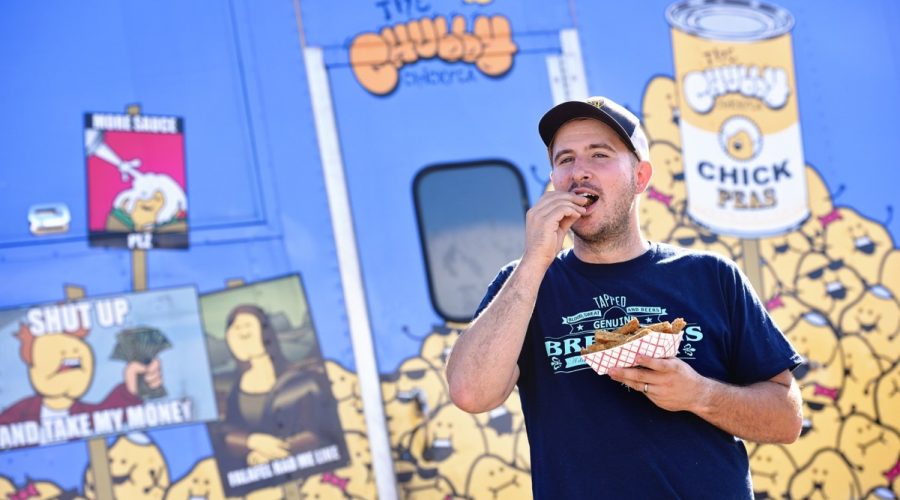 The brunch series kicks off on Sunday, Jan. 7, noon to 3 p.m., and will take place at the same time each Sunday this winter in the heart of Boston at Dorchester Brewing Co.

Shakshuka is a rich, savory Israeli stew of tomatoes, spices and sunny poached eggs that’s enjoying an ascendant moment right now with the rise of modern Middle Eastern cuisine across the United States. Shemtov was among the very first chefs in Greater Boston to serve shakshuka and it pairs deliciously well with craft-brewed local beer on those lazy winter Sundays.

Shakshuka will serve as the centerpiece of Chubby Chickpea’s brunch menu, which will also feature (among other dishes):