Dorchester Brewing > Get News And Updates on Our Blog > Brew Blog
September 8, 2016 By Holly Irgens in Brew Blog 0

Now that we’re into September, you’ve been seeing a change on tap at your favorite bar and liquor stores. To really get into the spirit of fall beer, we thought we’d talk about fall beer flavor profiles and what exactly it is about fall beer that makes it so…..fall. And what you can expect for the next month at DBco.

When you’re looking at a traditional fall beer flavor profile, there are some obvious differences then summer beers – no matter what type of beer drinker you are from novice to expert. Fall beers typically have a maltier profile than summer beers, which are often dry and quenching. Traditionally, the German Fest beer and Austrian Vienna Lager are the go-to styles for Fall. Both have smooth, lasting malt flavors accompanied by the herbal and spicy hop notes that German hops are known for. For Fall, our Head Brewer, Todd Charbonneau thinks of darker, sweeter malt profiles with generally more substance than Summer beers, so that’s what you’ll be tasting. Todd and the rest of our team over here love to transition into a deeper beer with these flavors with a lasting, smooth finish. But, not too early! We waited until post-Labor day for a reason. Don’t rush it – just enjoy it. Fall never tasted so sweet.

Where exactly does all of this Oktoberfest come from? If you want a little mini history lesson, the original October fest or Marzen style was typically brewed in March (Marzen). Then, they cellared it in cool caves throughout the warm German Summer to drink in the fall. The original Munich Oktoberfest was held in October of 1810 to celebrate the marriage of Prince Ludwig to Princess Therese. Today, Munich continues to celebrate annual every mid-September through early October, known as Oktoberfest. Us Americans, as we typically do, latched on to have our own celebration!

To kick things off, TODAY we are releasing our very own Oktoberfest beer called Dorchester Festbier. It’s our version of the German Fall classic that is fully bright and deep golden. It’s brewed with Vienna and Pilsner malts with malty sweetness throughout. The 6.3 ABV beer is well balanced by a single addition of German Hallertauer Tradition hops with a long and satisfying finish. Try it today with one of the bgood pretzels and brats!

We’re also super excited to announce our very own Oktoberfest event, taking place the same time as Munich’s kickoff on Saturday, September 17th. We’ll be celebrating all day from 11:30am-11pm with lots going on including food specials from our food vendors, a traditional German band, and lots of fun Oktoberfest themed surroundings (just wait!). Get more info here.

5 Things to Consider When Building Your Brewery

Today on our blog, we’ve got a special treat for you! Our friends over at Zajac, who know a thing or two about building out breweries, have put together a few essential things to consider for anyone thinking about building a brewery. Zajac is a leading supplier to the Craft Brewing industry, delivering high quality process piping, custom stainless steel fabrication and complete packaging lines since 1975.  They provide all of the mechanical and electrical services including brewhouse installation, fermentation tank installation, filtration piping, process skids, valve manifolds and CIP systems. They were an incredible partner in helping us build out our space over the past few months, resulting in what you see today!

Zajac understands the enormous task ahead of you. They have been working with breweries like Dorchester Brewing Company for over 30 years. Contact them today to discuss your upcoming project! 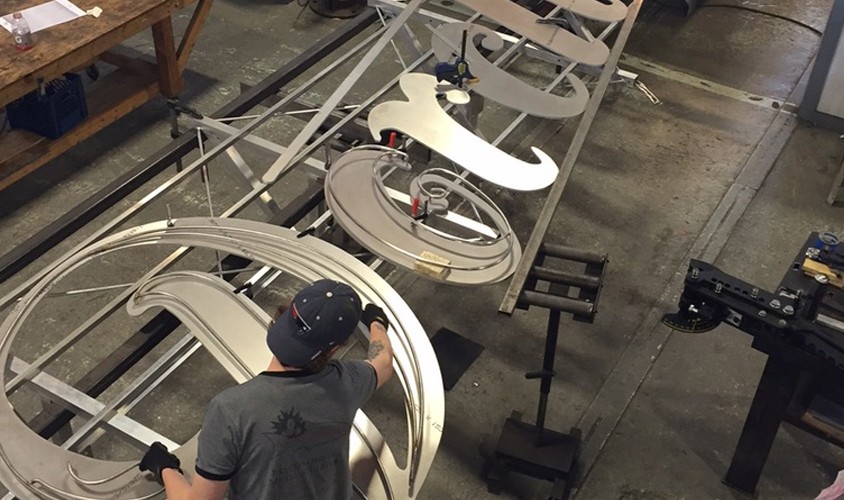 IT’S BEEN A GREAT MONTH!

Yep, April has been a pretty great month! Our building is coming together and is looking like a real tasting room and brewery. Quite a far cry from even two months ago when we had a huge space with a big dirt floor and that was it. Now, we have floors, walls, windows, a real bar and standing equipment!!

END_OF_DOCUMENT_TOKEN_TO_BE_REPLACED 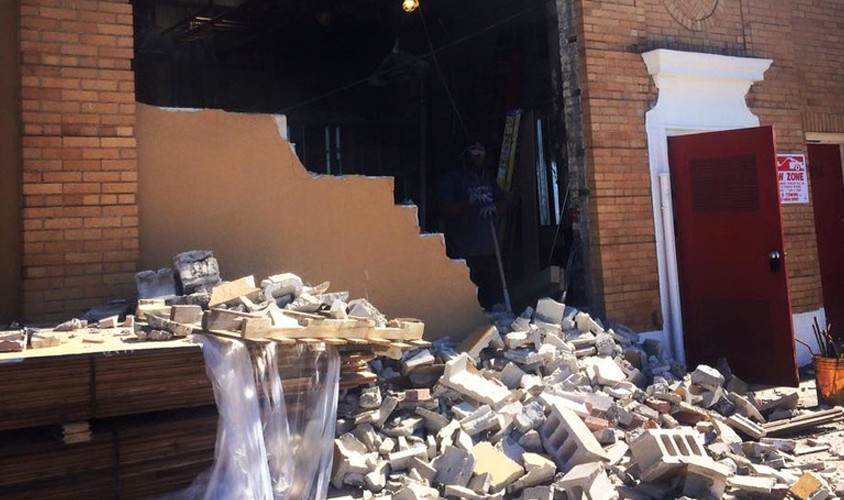 Ok that was pretty mean, we know! But, we do want to share the progress that we’ve been making over the past month so you can get excited about our opening. For those of you that follow us on social, you’ve likely been seeing our progress as it happens and this is a great way to see how far we’ve come over the last few weeks. END_OF_DOCUMENT_TOKEN_TO_BE_REPLACED 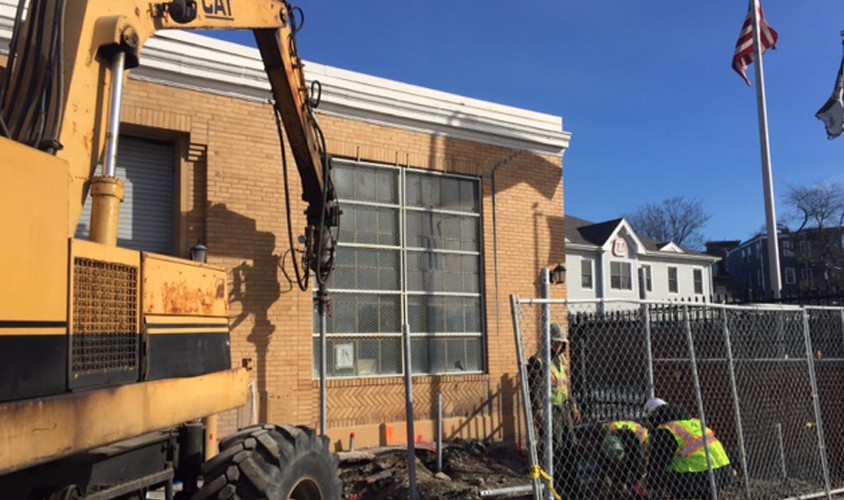 If you follow us on social, you’ve been seeing a lot of construction images and can perhaps start to see the beginnings of a brewery. We wanted to share an update on where things stand so you can start to get excited about our upcoming opening.