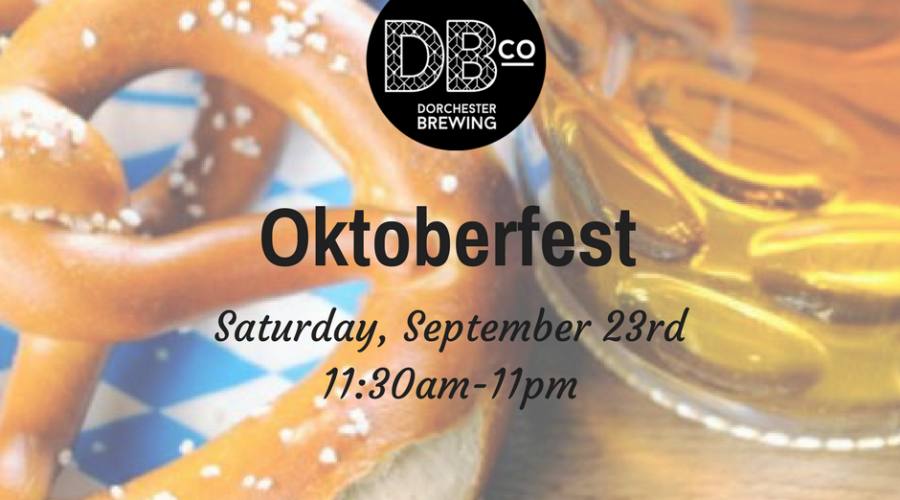 Join Dorchester Brewing Company to celebrate Oktoberfest for a day of traditional German food, live music and a very special beer release filled in traditional German liter steins. This festive celebration will make you feel like you’re in Munich! We’ve once again doubled our capacity, so that means we’re opening up the back part of the brewery and more outdoor space to fill everyone in who wants to enjoy fresh beer as the Germans do (without traveling so far).
The Mad Bavarian Brass Band is coming back again this year with their crazy crew to play from 2-5pm. To fill your bellies, Revelry Food Truck will be putting their German spin to their N’Awlins food (Think brat po-boy) and will be serving up their grub from 1-8pm. And, to top things off, DJ’s European Market & Bakery is cooking up some beer-filled pretzels and donuts to add to the mix!
Grab your lederhosen and come on down for lots of fun and a great time!
Special beer release:

Dorchester Festbier: Our version of the German Fall classic. Fully bright and deep golden. Brewed with Vienna and Pilsner malts with malty sweetness throughout. Well Balanced by a single addition of German Hallertauer Mittelfruh hops with a  long and satisfying finish. 6.3 ABV 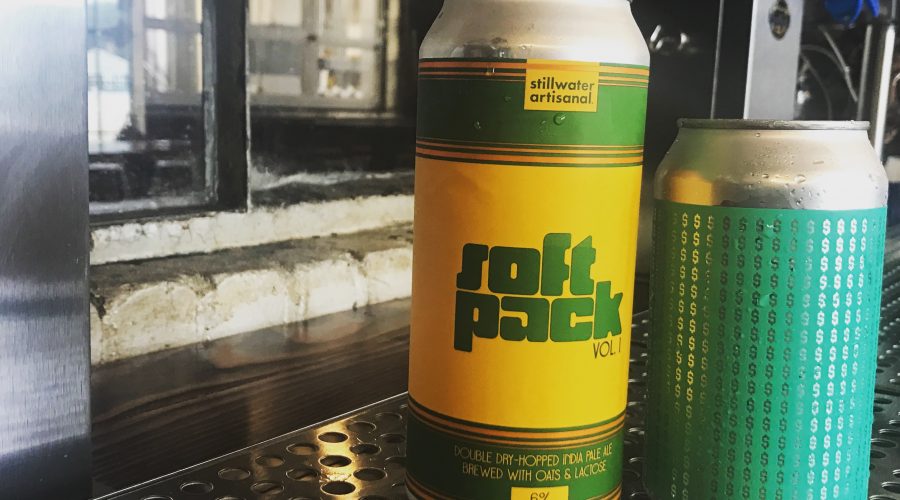 Started in 2010, Stillwater Artisanal is the brainchild of Baltimore native Brian Strumke, whose past life as an internationally renowned electronica DJ and producer strangely led him down a path to crafting some of the world’s most unique and highest rated beers. Lucky for you guys, we are brewing a few of his amazing beers here at Dorchester Brewing and we’re throwing a beer release party on Thursday, July 13th so you can try them fresh from the source! 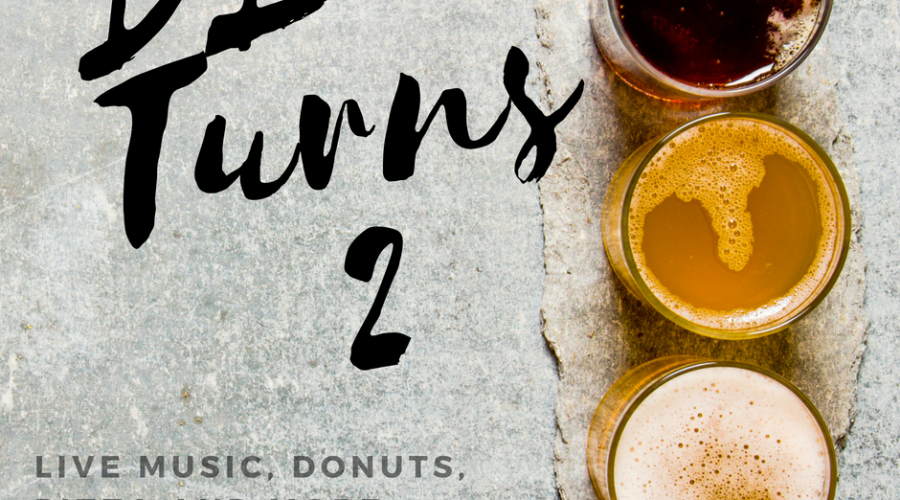 Has it really been two years already?!? We are so excited to celebrate our 2nd birthday and thank all of our loyal customers over the past 2 years! We’re going all out for the entire day on Saturday, July 21st with expanded capacity to fit everyone in who wants in!! Donuts (FREE!?!), Pizza, Live Music throughout the day including KEYTAR BEAR!!!!! And, the Fresh Beer Release of our Belgian Wit…what more could you want!!!
Here’s the lineup:

Blanche de Deux: With our second anniversary coming up in July, we chose to mark the celebration with a true summer classic, a Belgian Wit. Ours is true to style, brewed with Pilsner malt, a touch of oats, and almost 50% flaked wheat. These malts, along with the Celis yeast strain, bring that super hazy glow that is inherent to the style. During the boil, coriander and orange peel are added, bringing a subtle, spicy complexity and citrus notes that last through the finish. Both are hallmark spices for the style. Overall, a hazy, wheat beer, with crackery wheat notices, spicy, orange and lemon notes, and sparkling carbonation. Fairly light bodied, yet full and satisfying. 5% ABV 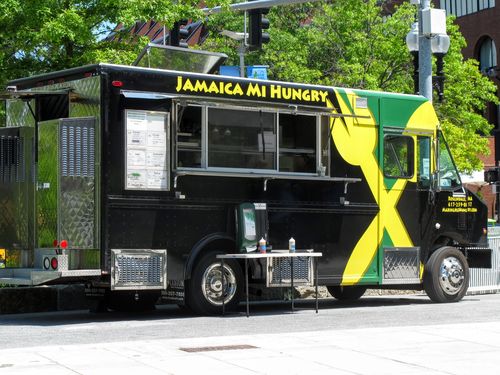 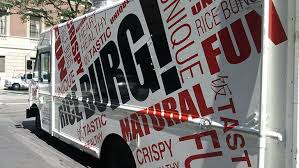 Riceburger! A savory twist on American Classic. This unique food truck will be at the brewery on Friday, June 23rd for the first time from 4-9pm! They offer delicious burgers that replace plain ol’ burger buns with rice buns. It’s like rice bowl on the go! They also offer Cilantro rice bowl and healthy salad bowl. All served with your choice of yummy fillings! From Bulgogi Beef to Vegetarian “Chicken”, whether you are a meat lover or a vegetarian, this truck has got a dish for YOU! 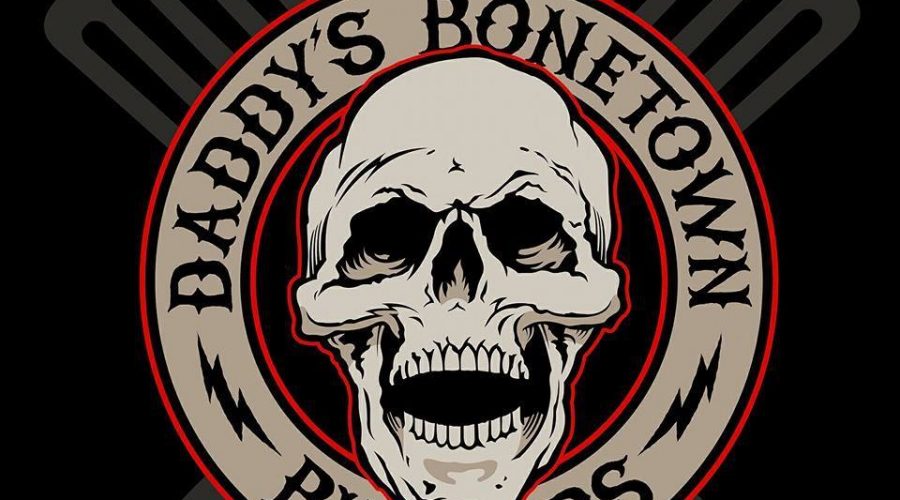 Saturday is for burgers & beer! Daddy’s Bonetown Burgers is coming to Dorchester Brewing Company. They make some of the most badass chef driven burgers around. These ain’t yo’ mama’s burgers!